We have updated our services due to the current COVID-19 pandemic. Visit our COVID-19 AND SAFETY PAGE

Treating folks, like you, who move for a living and live to move 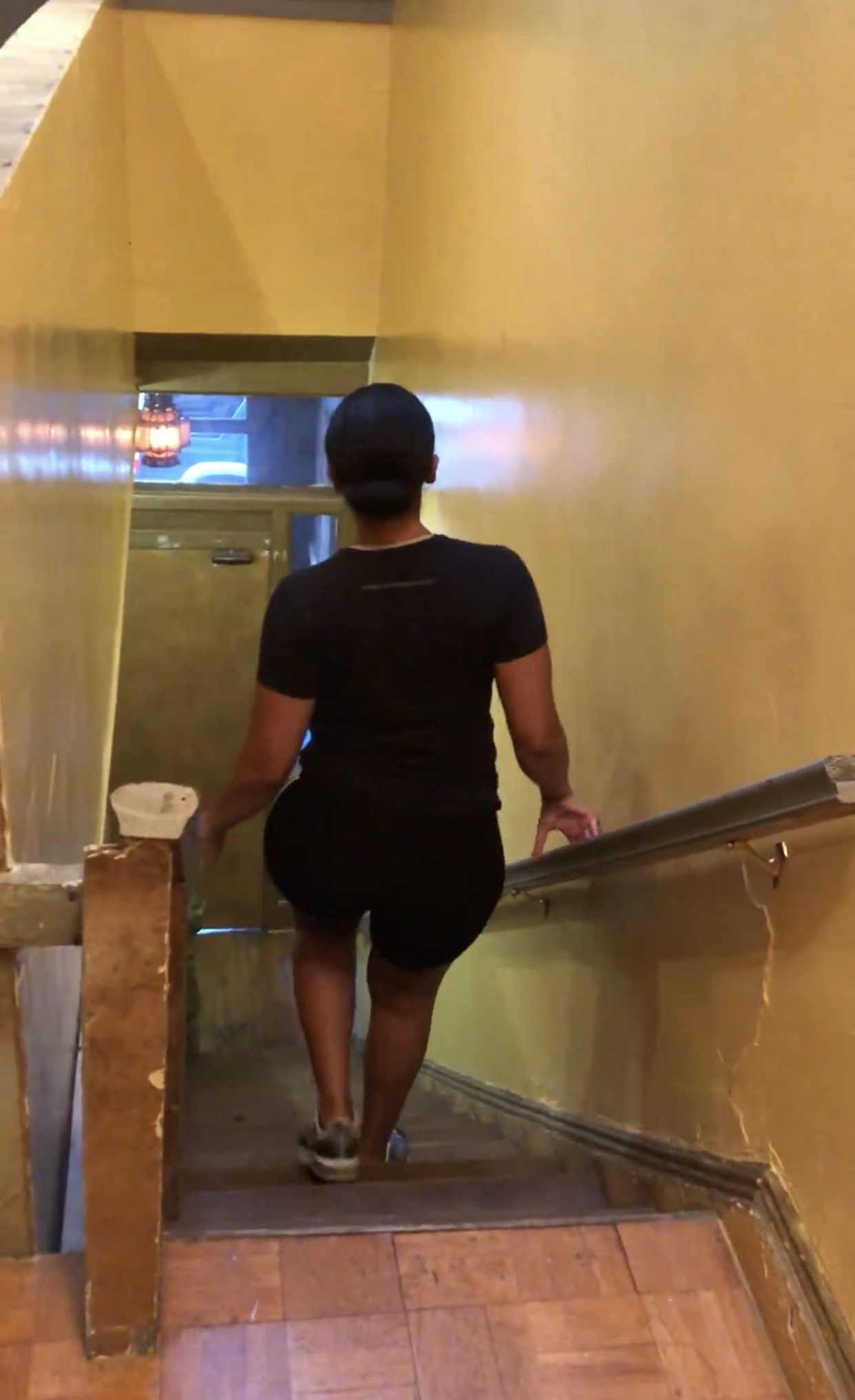 Getting Around NY City After ACL Surgery — Bianca’s Story

How did your newly repaired ACL affect the way you navigated through your house (stairs, commode, shower),

Moving around independently was very tough at first. I thankfully have an elevator in my building and was able to work from home so I didn’t have to commute in to work (there was no way I could get on a subway or do more than one small flight of stairs). Navigating stairs was definitely difficult at first but Richard gave me tips for going up and down stairs that I would follow. Using the commode was also difficult at first. You have to slowly lower yourself up and down with a crutch until you feel like you can get up and down without it. Showering was the worst because I have a tub and not a walk in shower. Think: you gotta get your leg over the ledge to get your full body in and that’s not happening without knee flexion. For the first month, I used a shower stool and left my injured leg out of the shower while I sat and bathed. My partner would help me get in and out. I would take a washcloth to the injured leg outside of the shower. I also got large body wipes (the ones used for camping) for times when I really didn’t have it in me to mentally get in the bath. It happens! About a month after PT, my partner would help me try to stand in the shower and get my injured leg bent enough to clear the tub when getting in and out of the tub. Don’t try this alone! There was no way I was able to do this without help until about month 3.

How did your newly repaired ACL affect the way you navigated New York city (commuting, stairs, using cab vs train, trying to get a seat)

I was told not to take the subway because of all the stairs and the people who could knock into me and make my injury worse. The few times I went into work, went to an appointment or left the house for another reason I would take a car. I didn’t take the subway until after my surgery and that was once my brace was unlocked and I had some strength back. But even then, I was sure to have my huge brace on and a crutch so that everyone was aware that I was injured. Don’t expect people on the subway to get up for you because of your brace, I would have to ask to sit down sometimes.

How did your newly repaired ACL effect all other activities of daily living (hanging out with friends, showering, movies, etc.

I didn’t leave my apartment much in the first month. Friends and family would come visit me, which was great. At about month 2, I felt more comfortable occasionally going to a friend’s home, but would never put myself “in negative play” at a place that was crowded or may have slippery floors.